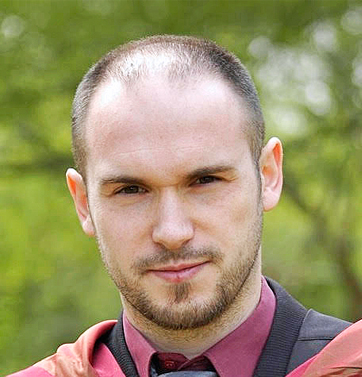 In December 2010, he held a seminar to graduate and postgraduate students at the Technical University of Ilmenau, Germany, and in September 2014 he held a seminar at the Mälardalen University, Västerås, Sweden. He is a recipient of the “Best Student Paper Award”, awarded at the 16th edition of the international conference SoftCOM 2008. At the Scientific Novices Seminar held in 2012, he was awarded with the recognition for his previous scientific achievements. To date he has published 38 journal and conference papers and two book chapters (CRC Press and Springer). He is currently working as a postdoc at the Faculty of electrical engineering, mechanical engineering and naval architecture (FESB), University of Split. His research interests are numerical modeling including finite element and moment methods, computational bioelectromagnetics and heat transfer related phenomena.

He is a member and is also serving as a secretary of Working Group 2 of IEEE/International Committee on Electromagnetic Safety (ICES) Technical Committee 95 SC6 EMF Dosimetry Modeling.

All session by Mario Cvetković